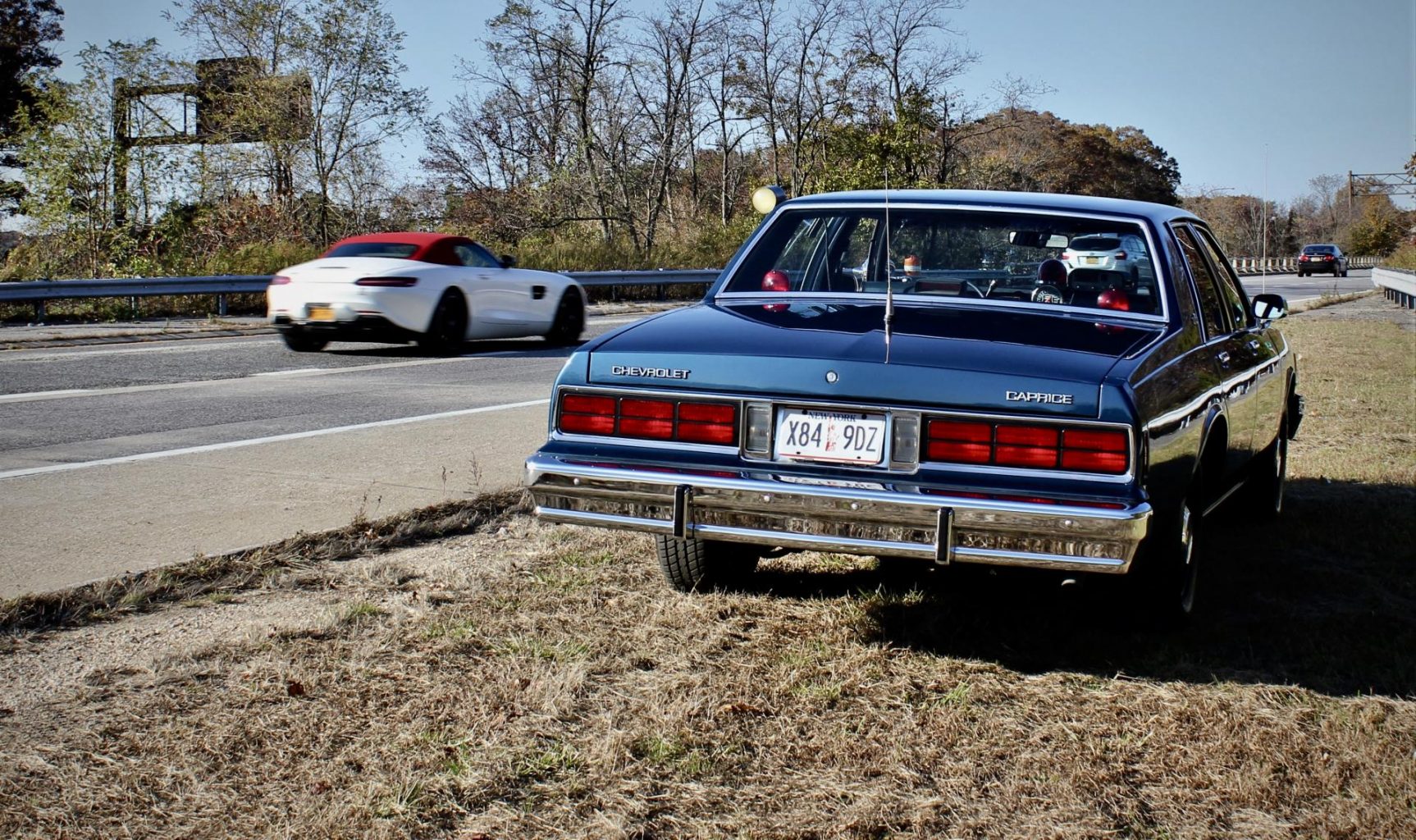 With the increase in shootings going on as 2022 comes to a close, I am reminded of my traumatic experience twenty years ago with the Beltway Shootings in and around Silver Spring, Maryland, in October 2002. It was near the end of a relationship going downhill after the 9/11 attacks taking down the World Trade Center buildings and damaging the Pentagon. I thought it was the end of the world as I knew it, and then the killing spree began in my neighborhood.

A Bushmaster XM-15 semi-automatic .223 caliber rifle with a Bushnell holographic weapon sight effective at ranges up to 984 feet in a trunk of a blue Chevrolet Caprice invaded my world. It stayed with me long after the rapid-fire news of shooting at places where I would shop, fill the car up with gas, wait for the Ride-On bus, stop at the post office for stamps, run zig-zag and serpentine from the parking lot to the Home Depot or Michael’s store, waiting for the Metro to take me to work. I would think, “Will I ever get to my destination?” “Will I make it back home alive?” The area was gripped with frozen fear, terrorized by who could be next.

My sister called me as I had called when she was stuck in New York City during 9/11. Was she safe? When will they allow people to go home? This time she asked me, “Is this happening near you?” “Yes. It’s my neighborhood, where I live, and I know where people were being shot and killed.” Domestic terrorism is at its worst, forcing me to assess my life and survival of domestic pressures at home. While the marriage was falling apart, the nightmares of being stalked and shot made me rethink how I wanted to live my life.

The trip to Paris during this heightened time only made me feel isolated and unhappy. The weather was chilly and damp, but I took long solitary walks around Notre Dame until I found a family-owned print shop with a big tabby-striped cat asleep in the window. As I entered, the couple greeted me enthusiastically in French, and I could make a few words to introduce myself as an American. They immediately threw their arms into mine and expressed sympathy for what was happening in my home country. Then the owner pulled out the giant cat I had ever seen, Michel. Their warmth and genuine concern spread over me like a cozy blanket.

As I breathed the air around me again, I felt rejuvenated and resolved to take my life back from anyone and everyone who threatened to traumatize me. The trip to Paris was supposed to be reconciliatory; instead, it gave me the strength to leave an intolerable situation and move on with my life. Back home, the perpetrators were eventually caught, tried, and punished for their murderous actions.

Just as Sandy Hook victims are remembered, I am taking a moment to remember those people who lost their lives for no reason: James L. Buchanan, a 39-year-old landscaper known as “Sonny,” Prem Kumar Walekar, a 54-year-old part-time taxi driver, Sarah Ramos, a 34-year-old babysitter, and housekeeper, Lori Ann Lewis-Rivera, 25, was killed while vacuuming her car at a Shell station, Pascal Charlot, a 72-year-old retired carpenter, while he was walking on Georgia Avenue at Kalmia Road, in Washington, DC, Dean Harold Meyers, 53-year-old civil engineer, and Kenneth Bridges, 53-year-old businessman were shot dead while pumping gas, Linda Franklin, 47, shot dead in a covered parking lot at Home Depot, Ride On bus driver Conrad Johnson, 35, was shot at 5:56 a.m. while standing next to his bus. Vichnaya Pamiat. May their memories be eternal. 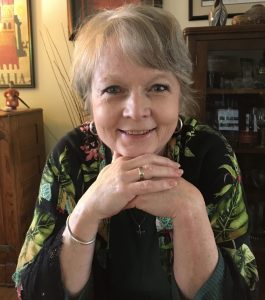 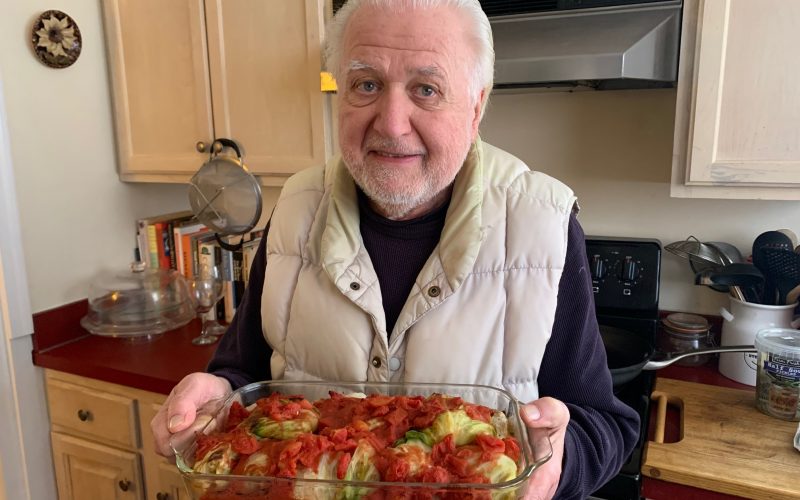 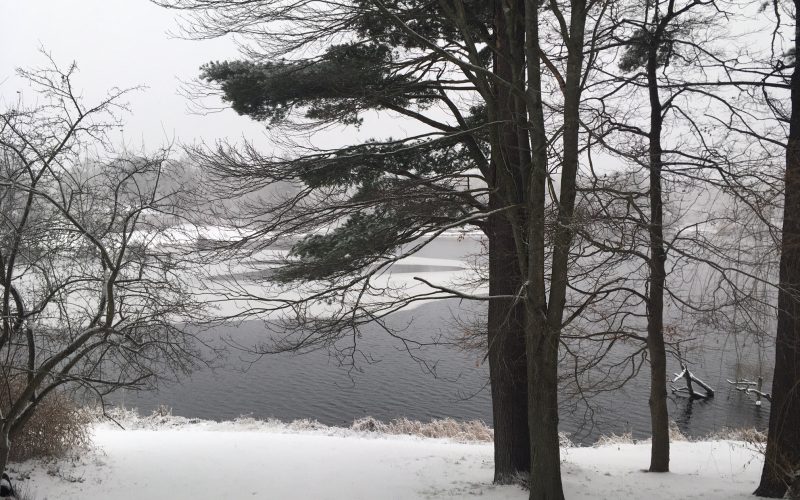 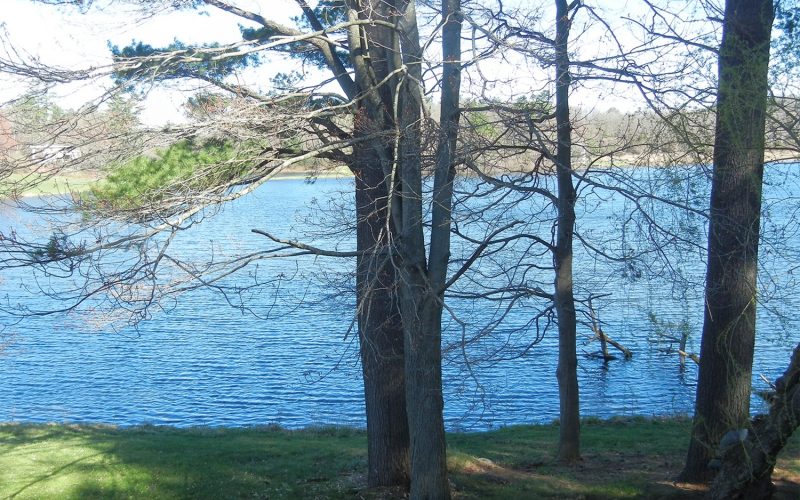 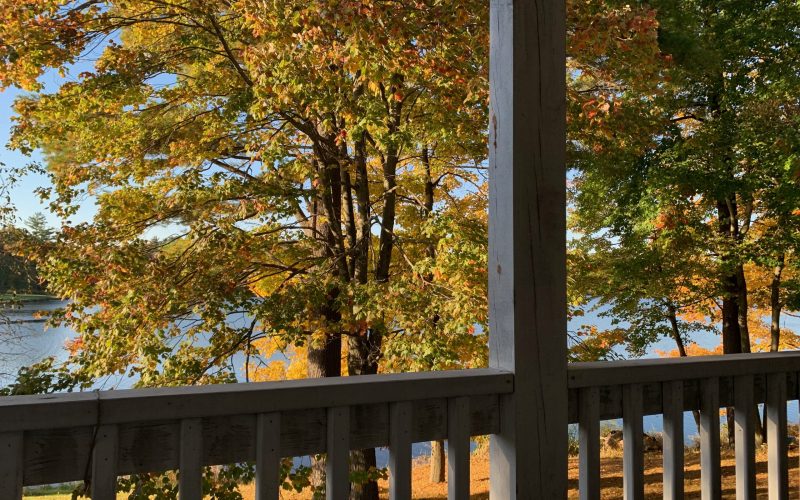 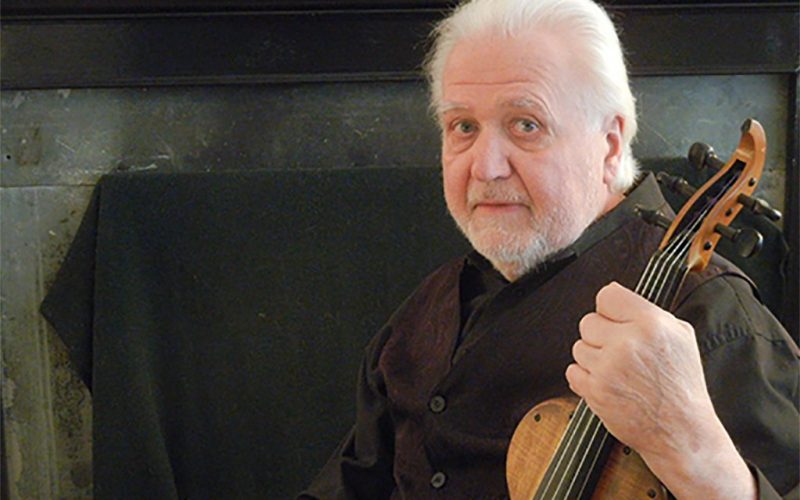